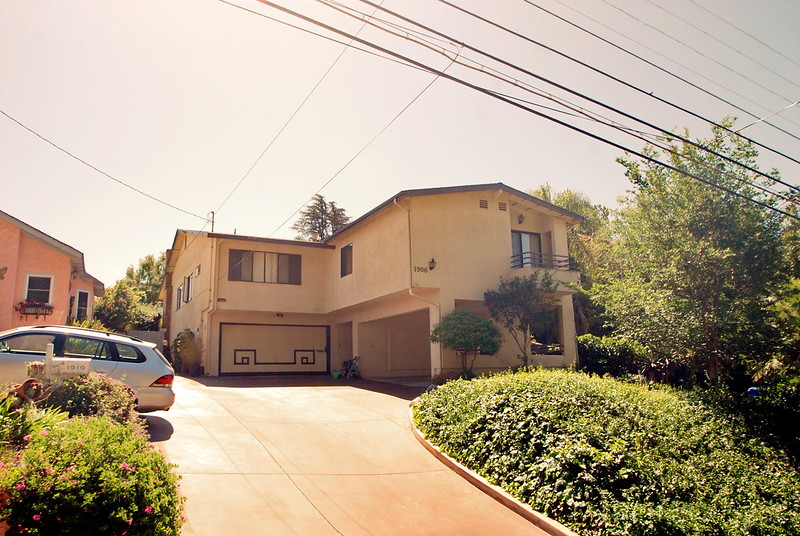 Beulah Quo was a Chinese-American actor and political activist, born in Stockton, California on April 17, 1923. She received her Bachelor's degree from the University of California at Berkeley and her Master's degree from the University of Chicago. In the 1940s, while working as a teacher in China, she fled the country to escape Communism, aboard a U.S. destroyer along with her husband, Edwin Koh and an infant son.

Her first film was a minor role in Love is a Many Splendored Thing (1953), after which she played in over 100 felevision series and movies. She played the role of Olin, a housekeeper and confidante in the television series General Hospital for six seasons.

Quo, whose birth name was Kwoh, changed her name at the beginning of her career as she was often asked, "Is KWOH a radio station?" She is best remembered for her social activism. In 1965, Quo co-founded, along with eight other actors, East West Players, the first Asian-American repertory theater in the United States as a way of building a bridge between East and West audiences and advocating for more diverse representation for Asian American actors.

Beulah Quo died on October 23, 2002. Her Silver Lake home is located at 1906 Redcliff Street. Please do not use this image in any media without my permission. © All rights reserved.