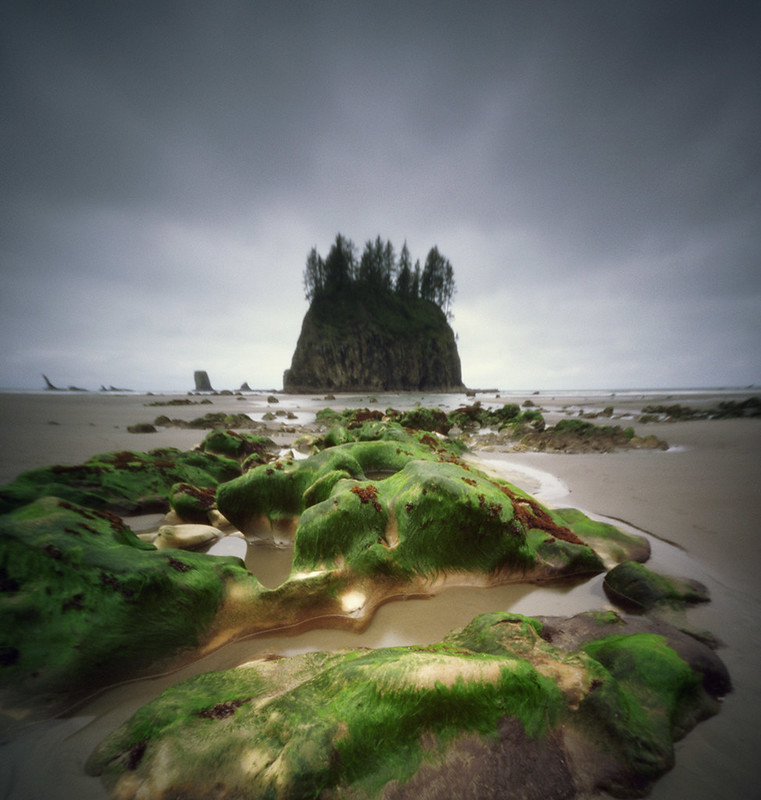 You'll have to forgive me some brevity tonight. It's been a busy work week and my reservoir of "steam" so to speak is lower than I thought it was when I first thought to sit down for a post. Which is ok, because I don't have much to say about this image anyway.

The most interesting tidbit to share is that this was shot using an expired roll of Fuji Reala. I think the expiration date was 2008-09. But it may have been as old as 2003. Needless to say that in my line of work at the camera store I get asked a lot about film expiration dates. And suffice it to say my advice is generally don't worry about it. In the scope that most photographers ask (as in "oh no this roll of film expired 3 months ago, is it still ok to shoot?") expiration dates matter fairly little. It is not til a roll of film reaches many years, if not decades, that you need to really take considerations. If anything, storage and environment make much more of an impact on the life and health of a roll of film. Your roll's expiration date may be two years in the future, but bake it in a car on a summer afternoon for several hours and it can easily look worse than a roll of film that expired a decade previously but was kept in a cool, dry place.

Of course, you never know for certain when using expired film of unknown origins, so it wasn't like I knew this roll of Reala would turn out as well as it did. I used to really enjoy shooting this film, but that was before Kodak Ektar came along.