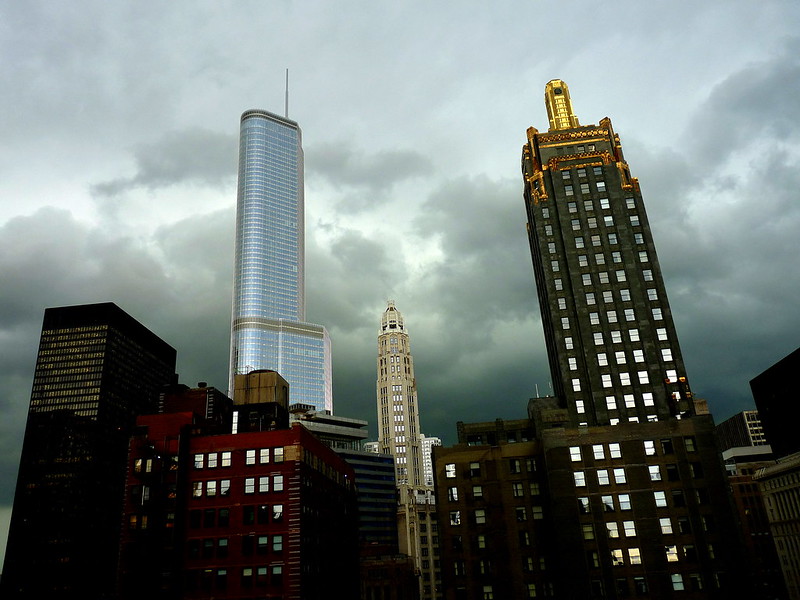 Not the first of the day, nor the last. From my office window.

Let me also refer you to my kid's photo of the same storm, taken from his workplace. www.flickr.com/photos/ehfisher/3642946814/ Interesting that as the storm blew in we both had the same idea for photos, though, with his younger brain cells, he also had the idea of a panorama and a video.

Both featured on Chicagoist chicagoist.com/2009/06/20/city_walloped_by_woolly_weather...


All my Chicagoist photos.