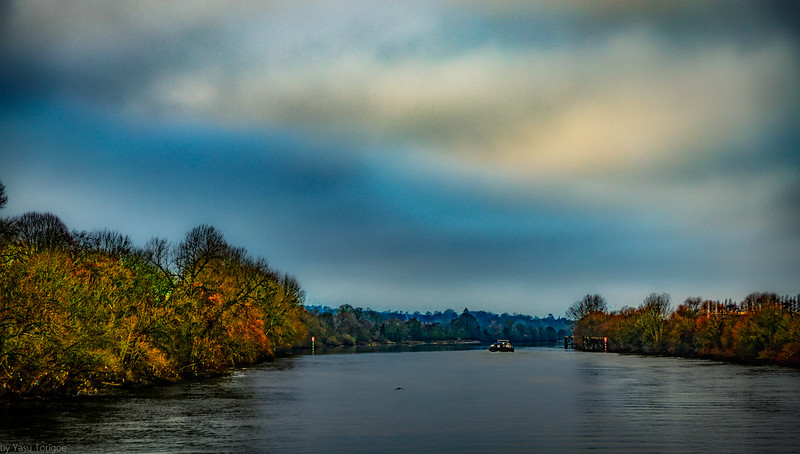 
Vernon is a commune in the department of Eure in the Normandy region in northern France. It lies on the banks of the Seine River, about midway between Paris and Rouen. The city is well known for its production of engines by the SNECMA group.Wikipedia
Rouen, capital of the northern French region of Normandy, is a port city on the river Seine. Important in the Roman era and Middle Ages, it has Gothic churches, such as Saint-Maclou and Saint-Ouen, and a cobblestoned pedestrian center with medieval half-timbered houses. The skyline is dominated by the spires of Cathédrale Notre-Dame, much-painted by Impressionist Claude Monet.
The Seine is a 777-kilometre-long river and an important commercial waterway within the Paris Basin in the north of France. It rises at Source-Seine, 30 kilometres northwest of Dijon in northeastern France in the Langres plateau, flowing through Paris and into the English Channel at Le Havre. Wikipedia