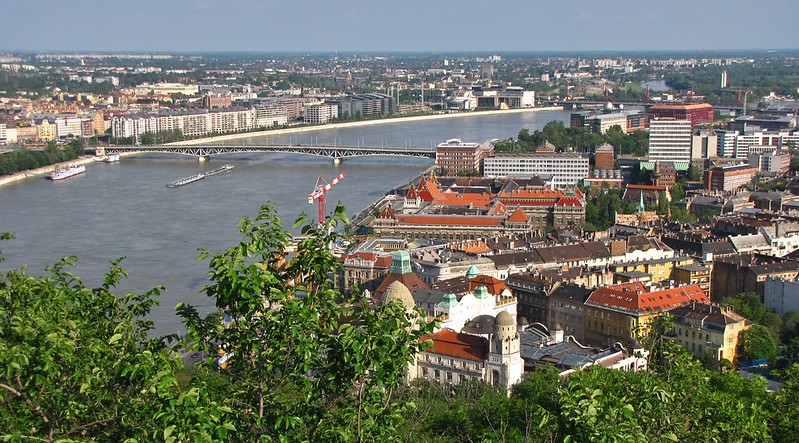 Its two ends are:
•Boráros tér (southern end of Grand Boulevard and terminus of the Csepel HÉV)
•Goldmann György tér (next to the campuses of the Budapest University of Technology and Economics)

Budapest already made a proposal in the early 1900s to build the bridge, but the competent state bodies was believed that a bridge in Óbuda is a way more important. After the start of World War I., the idea was postponed, however, the bridge was still important for the townspeople.

The bridge was built between 1933 and 1937, according to the plans of Hubert Pál Álgyay. It is 514 m in length (along with the sections leading up) and 25.6 m in width and rebuilt after the Second World War.