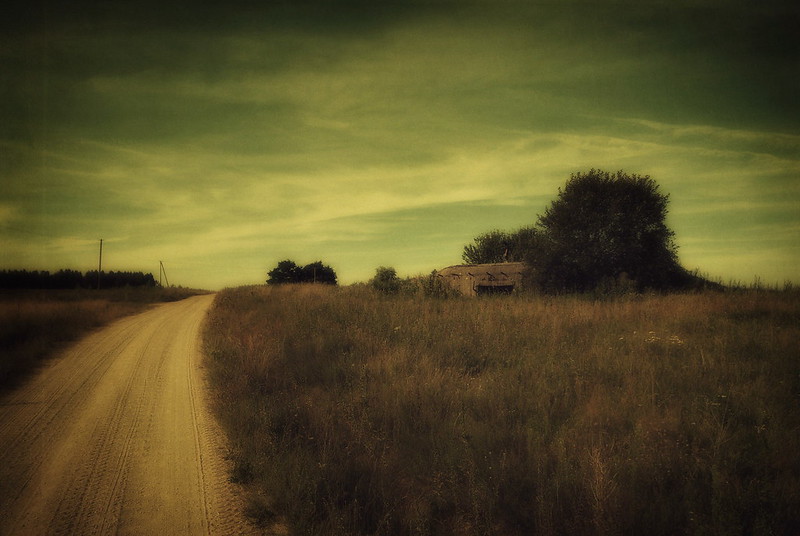 One of the pillboxes located near beautiful Veisiejis Lake.
The lake, with its thirteen islands, is narrow and winds its way river-like through a heavily forested area. It's location – parallel to the former German-Soviet border – made it a perfect natural barrier. With bunkers dotting its eastern shore it might've became a nightmare for the assaulting enemy.

But this 3-embrasure heavy machine gun pillbox, much like all the others in the area, has never fired a single shot. Unmanned and with no armament installed became just another monument of the ill-fated Molotov Line.