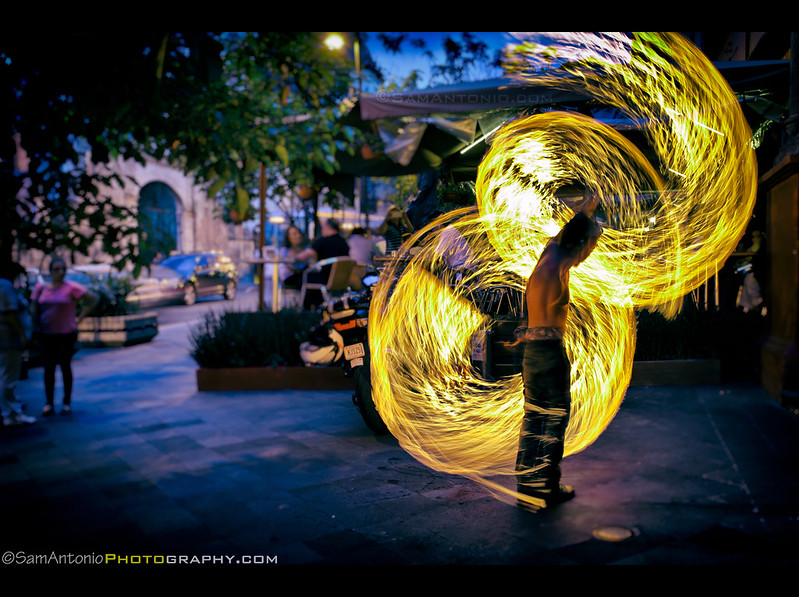 “I often think that the night is more alive and more richly colored than the day.” - Vincent Van Gogh

After a couple of days of wandering up and down the steep streets of Taxco and burning up my quadriceps it was time to move on, hopefully to a city with a flat street layout. Consulting my Lonely Planet guidebook, Cuernavaca (kwehr-nah-vah-kah), the capital of Morelos state and just 80km (50 miles) by bus, seem to fit the bill.

Cuernavaca is where Spanish conquistador Hernán Cortés called home while “residing” in Mexico and built his enormous palace-fortress (now the Museo de Cuauhnáhuac) that now occupies the city zocalo (plaza).

The Aztecs called the city Cuauhnahuac (“place by the woods”) and the Spaniards changed the name to Cuernavaca (“cow horn”) because they had a hard time pronouncing Cuauhnahuac. Wouldn’t you?

I stayed in a hotel that was conveniently located in the city center. On one end the street, just minutes away, was the Palace of Cortés and on the opposite end was the enormous compound of the city cathedral. Those two opposite ends also display the diversity of Cuernavaca’s vibrant nightlife.

The area toward the Palace of Cortés is geared toward a 20-something, university crowd. On the opposite end near the cathedral are the older, well-heeled tourists who are more content to sit at an outdoor café and watch the world go by. As I walked out of my hotel I was caught up in a travel quandary. My demographic put me somewhere in between, but my photography settled the issue as I decided to make a blue hour shot of the cathedral.

So I walked out of my hotel and five minutes later I was setting up my tripod in front of the cathedral when I noticed these street performers performing a fire dance. Locals and tourists alike were enjoying life as they were happily engaged in having a great meal, drinks and conversation. Cuernavaca really comes alive at night!

I am beginning to think the Spanish changed the city name from Cuauhnahuac to Cuernavaca over having one too many drinks!