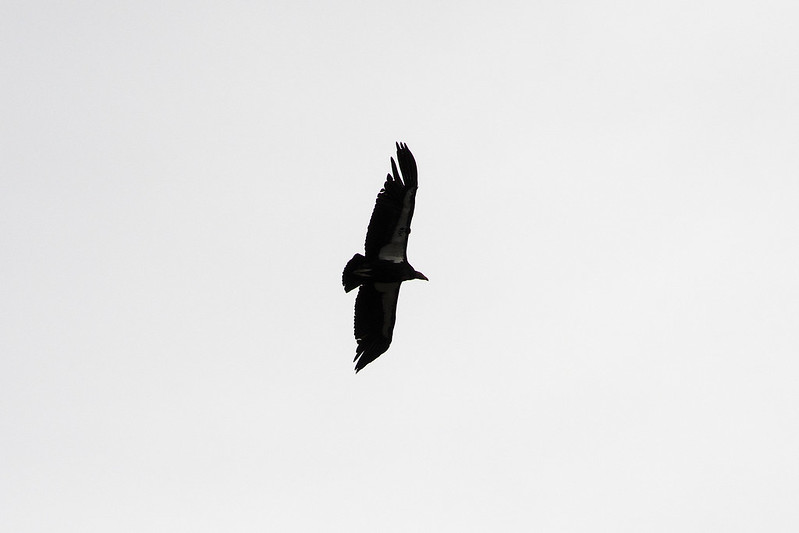 PORTLAND — The first California condor chick hatched in Oregon in more than a century was set free in California on Saturday, the Oregon Zoo said.

The condor, 15-month-old Kun Wak Shun, had been fostered by an established condor pair.

Explorers Lewis and Clark documented sightings in their journal, calling it a "Vulture of the Columbia" and noted that the species was common. The last condors were seen in Oregon in 1904, near the town of Drain.

The bird was fitted with a GPS satellite tracking tag and was released with four other condors his age.

Biologists will monitor feeding and water sites to ensure that the newly freed birds eat and drink with the wild flock. They will also map daily movements.

Kun Wak Shun began preparation for his release six months ago. He is now full-grown with a wingspan of nearly 10 feet and a weight of 19 pounds.

Copyright 2005 Associated Press. All rights reserved. This material may not be published, broadcast, rewritten, or redistributed.