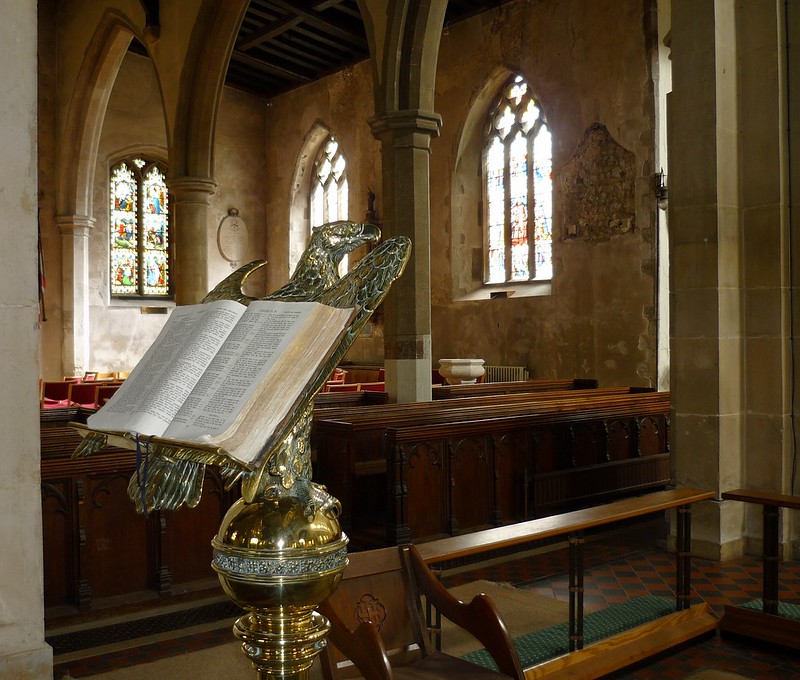 The church is all that remains of a previously much larger religious community around Faversham Abbey which was established in 1147 by King Stephen and dissolved by Henry VIII.

Notable features include the reputed tomb of King Stephen and a medieval painted pillar. The church is one of only a few outside London where an English king was interred.

Although the church itself was founded in the medieval era, the flying spire, known as a crown or corona spire, dates from the 18th century.