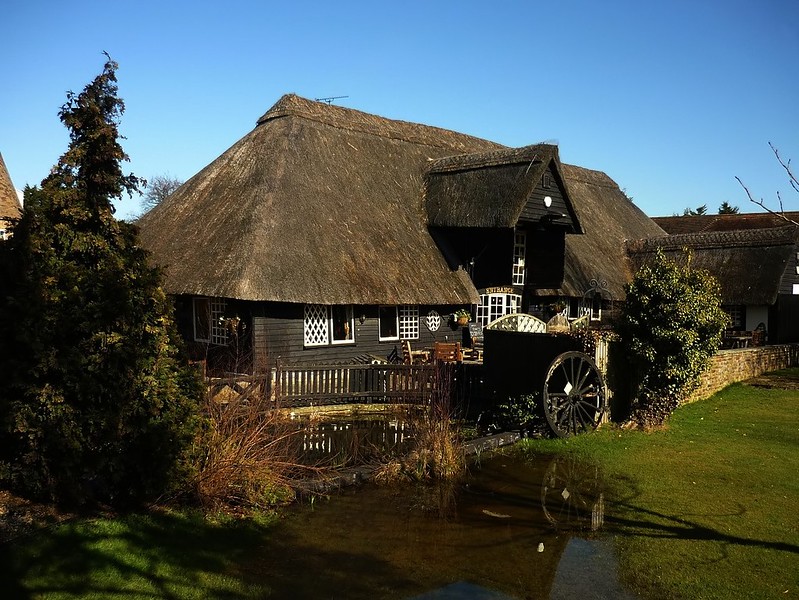 The Chestfield Barn was originally part of Chestfield Manor in the 14th century, a possession of the half brother of William the Conqueror, Odo Bishop of Bayeux. The Manor actually dates back much earlier as it is mentioned in the Domesday Book of 1086. In the early part of the 20th century, the barn was converted into a golf house to service the 700 acre golf course constructed in 1924 by George Reeves, making the barn and the manor the oldest golf club house in the country (and, quite probably, the world).