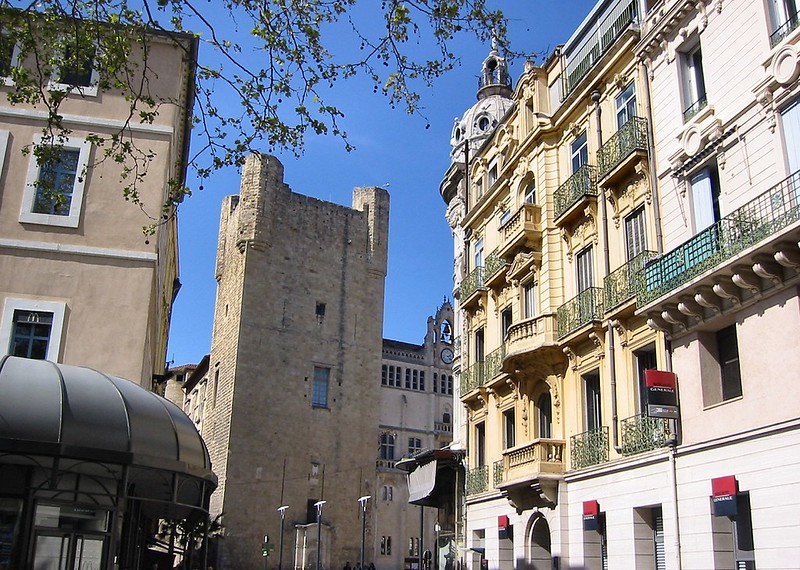 Narbonne was the capital of the Visigothic province of Septimania. It was part of the Emirate of Cordoba until conquered by the Franks after which it became part of the Carolingian Viscounty of Narbonne. In the 12th century, the court of Ermengarde of Narbonne (reigned 1134 to 1192) presided over one of the cultural centers where the spirit of courtly love was developed.