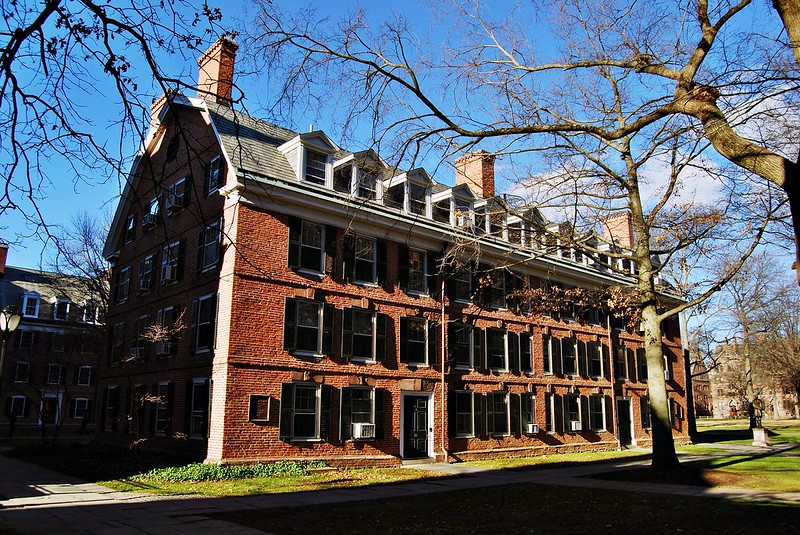 Connecticut Hall (formerly South Middle College) is a Georgian building on the Old Campus of Yale University. Completed in 1752, it was originally a student dormitory, a function it retained for 200 years. Part of the first floor became home to the Yale College Dean's Office after 1905, and the full building was converted to departmental offices in the mid-twentieth century. It is currently used by the Department of Philosophy, and its third story contains a room for meetings of the Yale Faculty of Arts & Sciences, the academic faculty of Yale College and the Graduate School.

Connecticut Hall is the third-oldest of only seven surviving American colonial-era college buildings, and the second-oldest structure built for Yale College in New Haven. The first building in a campus plan known as Old Brick Row that stood from 1750 to 1870, it is the only survivor of a demolition campaign that created the modern Old Campus quadrangle. It was designated a National Historic Landmark in 1965.