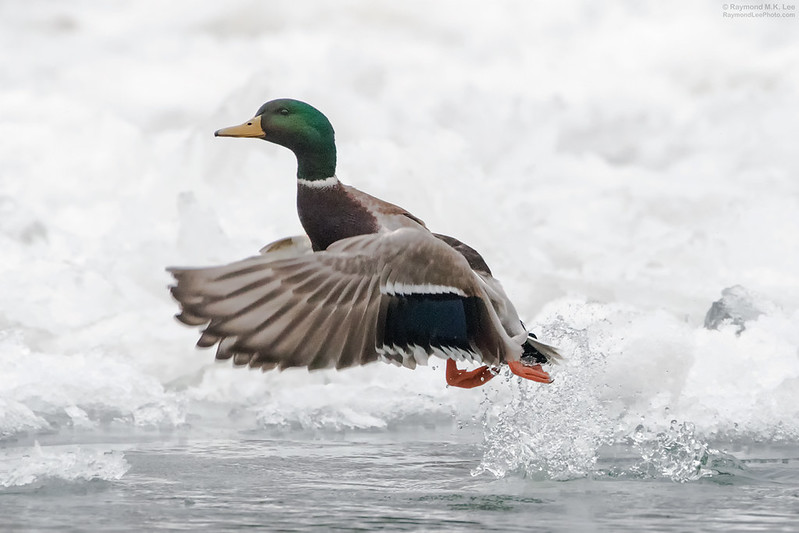 Overall, the 7D2 is quite an improvement from the previous 7D. Here's what I observe so far:

Likes:
- Responsive and fast autofocus.
- Focus system tracks the subject well (depends on how you customize the AI Servo Cases and Priorities, and whether or not the EOS iTR AF is activated), but then I never had issues with tracking actions in the old 7D's system.
- 65 focus points and wide AF areas. I actually use all 65 points, not 20 and not 9.
- Shutter lag is less than the 7D...again, very responsive!
- 10 fps to capture very fast action. However, many redundant frames for fast to moderate action.
- ISO improves by 1 stop.
- Very customizable: menu, buttons, autofocus, etc.
- Can lock the mode dial to prevent accidentally shooting in other modes such as Bulb mode, for example.
- AF selection lever to switch to other AF areas (i.e., spot, center, expansion, zone, all 65 pts, etc).
- Ability to focus when the widest aperture is f/8 (i.e., 7D2 with 400//5.6L + 1.4x TC)
- Silent shooting.
- Intervalometer (to allow me to diverse into other areas of photography).
- Decent focusing speed in Live View.
- Supports both CF and SD cards.

Dislikes:
- A battery hog (even when GPS is disabled).
- AF selection lever can only go one direction.
- Exposure indicator on the side rather than at the bottom in Manual mode.
- Previewing photos require pressing the Playback button, then Magnify button, then use the main dial to zoom in/out. I prefer the old system better!
- In low light indoor setting, AF drives the focus motor on my 300/2.8L with 1.4x TC II very slowly. In contrast, 7D with the same setup was fast. Without the 1.4x TC II, the 300/2.8L on the 7D2 is fast.
- Lack of touch screen for live view and video usage.
- Lack of built-in Wi-Fi. They could have added the module where the GPS system is sitting.

Future improvements:
- More buffer. Currently, it's about 20 RAW frames, but with 10 fps burst, you could use up the buffer in about 2-4 secs (depending on the speed of the memory card).
- 10 fps is nice but can produce many redundant frames, and you could only select other burst options giving you 3 or 4 fps. I wish there is a way to customize it (i.e., 10, 8, 6, 4 fps). [Update: You can customize the High Speed FPS, Low Speed FPS, and Silent Shooting FPS.]
- There is room for improvement in noise. The noise is coarse compare to what I see from a full frame sensor. Even other camera brands' APS-C sensors produce files with very good noise level.