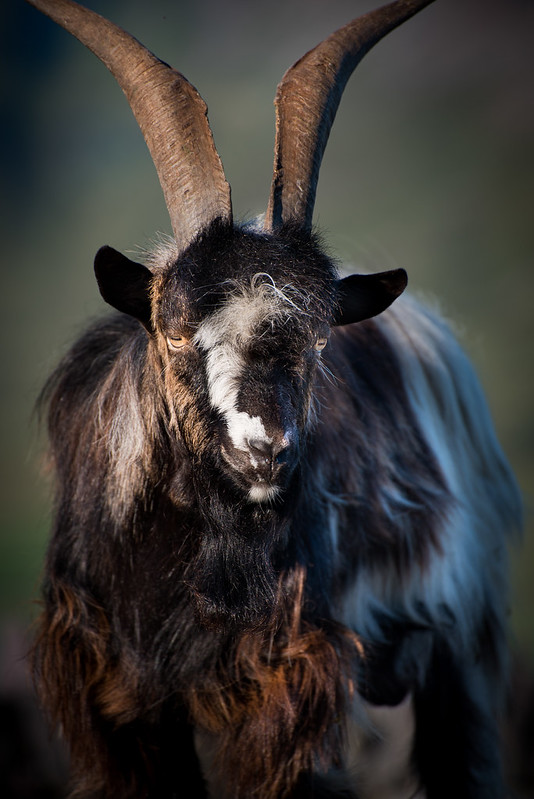 It was early on Saturday morning that Tarquin emerged rather sheepishly from lockdown. The batteries in his remote had gone flat two months ago and unable to control his TV he hadn’t kept up with what was going on in the outside world. He could have come out ages ago it seems. But he had only ventured out of his hidden corner of the quarry a few times and had otherwise heeded the Boris word and maintained his isolation. In all that time he had only spotted some others at distance. Well, actually that was a bit of a lie as he had a cummings moment with Felicity within the first two weeks of lockdown when he met up with his favourite higher up in the quarry, in the dark. She had commented he looked a bit wild, his hair unkempt and he was struggling with some stiffness from being sat down too long. In fact he had to admit to her hadn’t looked after himself very well at all, only munching on the heather close to his hideaway and now his pellets were far and few between and hard. Those who saw him approaching now were surprised. But the hares took pity on him and invited him to sit in the sunshine on the hillside with them, and chat as they watched some humans and a dog wandering along a slate trail far below them. It’s such a weird world.

For more of these fabulous goats see www.flickr.com/gp/pentlandpirate/9030se