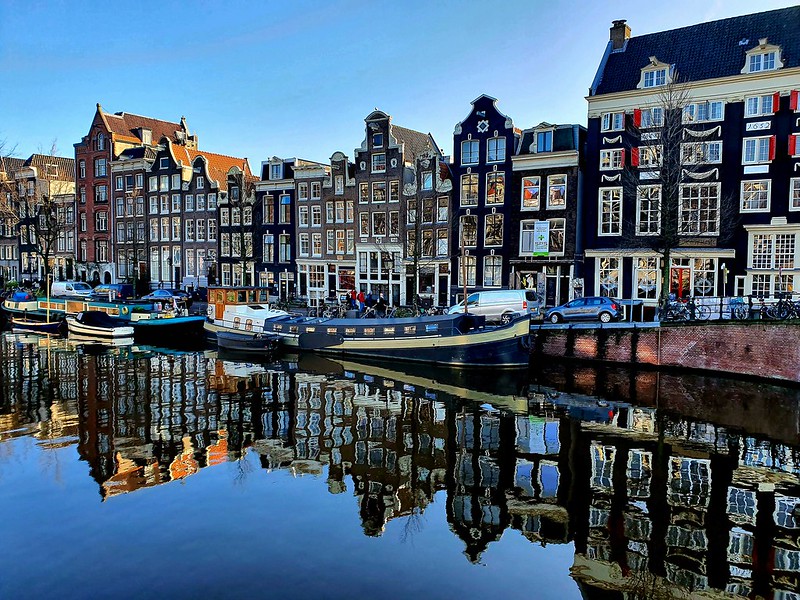 The Singel is one of the canals of Amsterdam that surrounded Amsterdam in the Middle Ages, serving as a moat around the city. The Singel is now the innermost canal in Amsterdam's UNESCO World Heritage Canal Ring.
The Singel is lined by many beautiful, richly decorated canal houses built during the Dutch Golden Age.

See my new pictures in the My Travels album:

The majestic tranquility of a glacial lake
www.flickr.com/photos/paradox_m/52672794818