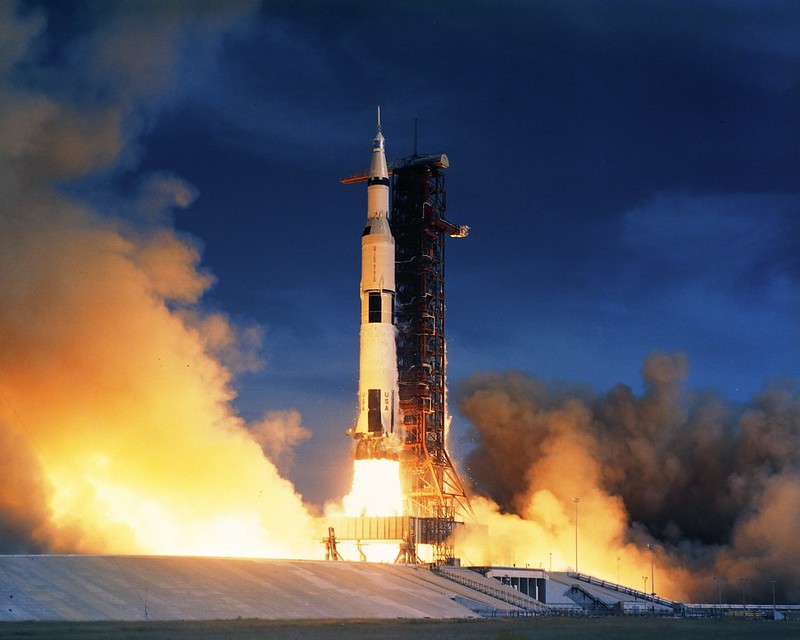 This week is the 50th anniversary of Apollo 15, which launched in 1971 from pad 39A at NASA’s Kennedy Space Center carrying astronauts David Scott, Alfred Worden, and James Irwin. The mission objectives were to explore the Hadley-Apennine region of the Moon, set up and activate lunar surface scientific experiments, make engineering evaluations of new Apollo equipment, conduct lunar orbital experiments, and photographic tasks. This was the first of three missions to employ use of the Lunar Roving Vehicle – which designed and developed at NASA’s Marshall Space Flight Center – to enhance exploration and geological investigations on the Moon. In a series of special events beginning in July 2019, NASA began marking the 50th anniversary of the Apollo Program -- the historic effort that sent the first U.S. astronauts into orbit around the Moon in 1968, and landed a dozen astronauts on the lunar surface between 1969 and 1972. Today, Marshall is playing a vital role in the Artemis program by developing the Space Launch System, the backbone of NASA’s exploration plans and the only rocket capable of sending humans to the Moon and Mars. The NASA History Program is responsible for generating, disseminating, and preserving NASA’s remarkable history and providing a comprehensive understanding of the institutional, cultural, social, political, economic, technological, and scientific aspects of NASA’s activities in aeronautics and space. For more pictures like this one and to connect to NASA’s history, visit the Marshall History Program’s webpage.