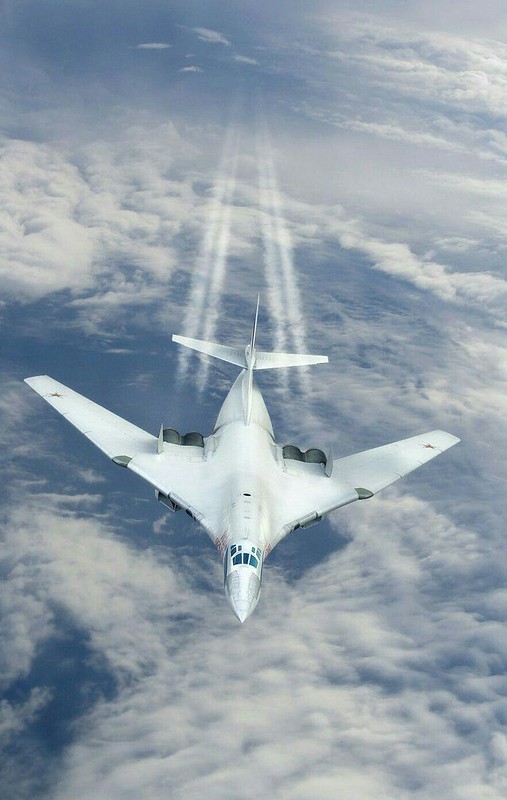 Entering service in 1987, the Tu-160 was the last strategic bomber designed for the Soviet Union. As of 2016, the Russian Air Force's Long Range Aviation branch has at least 16 aircraft in service.The Tu-160 active fleet has been undergoing upgrades to electronics systems since the early 2000s. The Tu-160M modernisation programme has begun with the first updated aircraft delivered in December 2014.