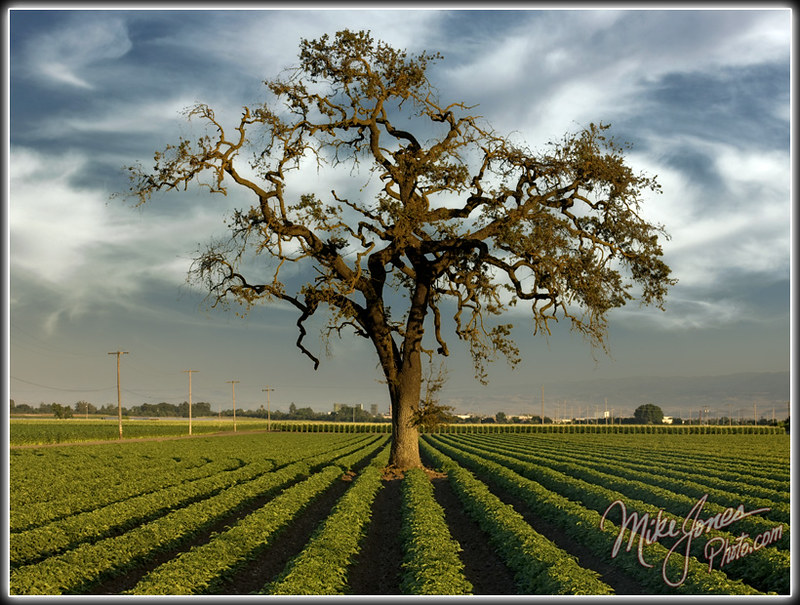 It's been a while since I have written a really longwinded kind of a story. But… I thought this might be entertaining enough to tell. So. If you have a few minutes, kick your feet up, grab a beer, and have a read.


After paying a lot for an expensive campsite around Yosemite, I thought I would save some money. There is a Camping World store a little north of Gilroy (the garlic capitol of the world) They usually let campers stay in their parking lots for free, but I thought I should call just to be sure. They said… "Well… Technically camping is not allowed in our parking lot. But people do it all the time. The town tells us that they do not want people camping here. But… We don't care. Cops drive through the parking lot every night though to check on things, so no partying."

So… Do I stay there? I'm not going to be partying by myself so I shouldn't get in too much trouble.

I decided to do it. I pulled in to the Camping World parking lot. Within a minute of pulling in to a nice quiet corner of the lot, a woman comes over and starts talking to me. It turns out that she actually owned that entire property, and the Camping World leases the store from her. She gave me permission to park there, but, not on this side of the lot. I had to move to the other side. Apparently, this ordinary looking Camping World store was actually a major national security hotspot. It was right on a highway. Right across the highway was what looked liked an old abandoned warehouse. It was really an undercover NATO headquarters disguised to look like an old warehouse. I moved my motorhome to the other side of the lot, to make her happy. In the spot where I had initially parked, she said that every night a bunch of undercover agents park there in their black unmarked cars to watch the traffic on the freeway. This was a major area for drug trafficking and terrorist activities. The agents never bother her though. Apparently, her husband is one of the highest ranking officials on this country's national security team. She said that with one phone call, she could have any one of these local agents fired, so, they are all terrified of her. Apparently, there are hidden security cameras all over the parking lot. Every movement in that lot is monitored by national security offices all around the country. She said, they investigate anyone who parks in that lot. It got me really nervous. I'm sure I must have done something illegal at some point. Right next door was what appeared to be a storage facility. Apparently, that was also a secret government agency. When I took my dogs out for a walk, she warned me not to walk too close to the fence around that supposed 'storage facility'… There are motion detectors all around that building. If I get too close, a swarm of federal agents will show up and bring me in for questioning. She actually owned nine different houses, but that night she was staying in a motorhome in the camping world parking lot to keep an eye on the place. She wasn't happy with that store and the people who run it and was thinking about canceling their lease and putting the store out of business.

So… It didn't take me long to realize that this lady was just COMPLETELY BONKERS!!!!!!!!

She wouldn't leave me alone. She wouldn't go away. She wouldn't stop talking! If I went inside, she would knock on my door. If I ignored it, she would knock louder. I didn't want to be totally rude to her, because I didn't know exactly how nutty she was. If I pissed her off, would she come over in the middle of the night and KILL me? So… I really didn't want to invite her in. I would go outside and do some work on the motorhome to keep her company. She would follow me around and talk and talk and talk. I would take the dogs out for a walk, and she would follow me and continue talking and talking… I kept having to step back, because she was an extreme close talker.

(I took notes, in case there was a quiz)

She is 65 years old, and guys are absolutely infatuated with her. She gets hit on everywhere she goes. She has had a dozen different guys want to marry her, but she is not interested in ever being married. When she was 12 years old, she got a job working for someone who turned out to be the biggest competitor to the company her dad owned. He disowned her and never spoke to her again. She has had dinner with the president (Not sure which president. I didn't want to ask because then she would have talked for another 2-3 hours...)

I went into the Camping World to do some shopping. She followed. While in the store, she talked very loudly about how she is going to shut down this store, and that all their employees should start looking for new jobs. Everything I looked at, she would say "Oh… I have a whole case of those at one of my houses. I buy everything by the case." Why would you buy a case of flashlights or folding chairs? She also kept encouraging me to steal things from the store. She said… "Why buy something when you can steal it?" I thought… 'Why does a billionaire have to steal anything?' And... If SHE owned the store, wouldn't I be stealing it from her? Yeah… Pretty much everything she said, contradicted something else she said.

For the next two or three hours, I tried to politely get away from this lady. I didn't want to be too rude, because I was honestly scared that she might do something to my motorhome while I was out. I knew she was nuts, but was she dangerous? Hard to tell. About a half hour before sunset, when the evening light was getting nice, I finally said to her… "Look... I have got to go out shooting before I lose my light!" She offered to come with me. I politely declined. Although she owned 11 cars, she did not have one with her. She only had her motorhome, (which she had custom made, just for her)

A few minutes after leaving the Camping World, I shot this tree, somewhere in Gilroy. I was nervous the whole time I was out that she might be setting fire to my motorhome or something, because she was upset that I didn't want to bring her with me.

She didn't bother me much over the next couple of days, but that first afternoon was just bizarre.

A couple of days later, as I was pulling out, another motorhome had just pulled in. I saw her walking towards them and I thought to myself… "Have a fun stay guys!"