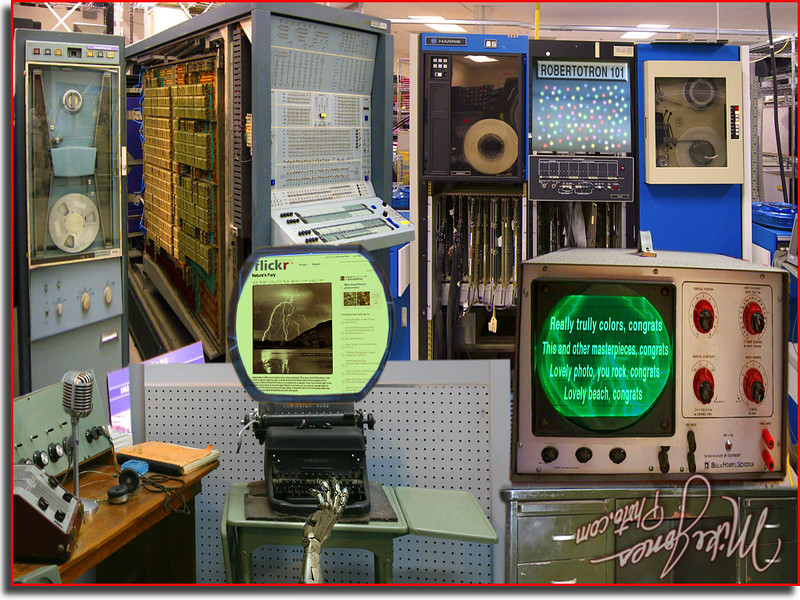 
If anyone is not familiar with ROBERTO'S story, it is explained under this photo...
flickr.com/photos/mikejonesphoto/2578436902/