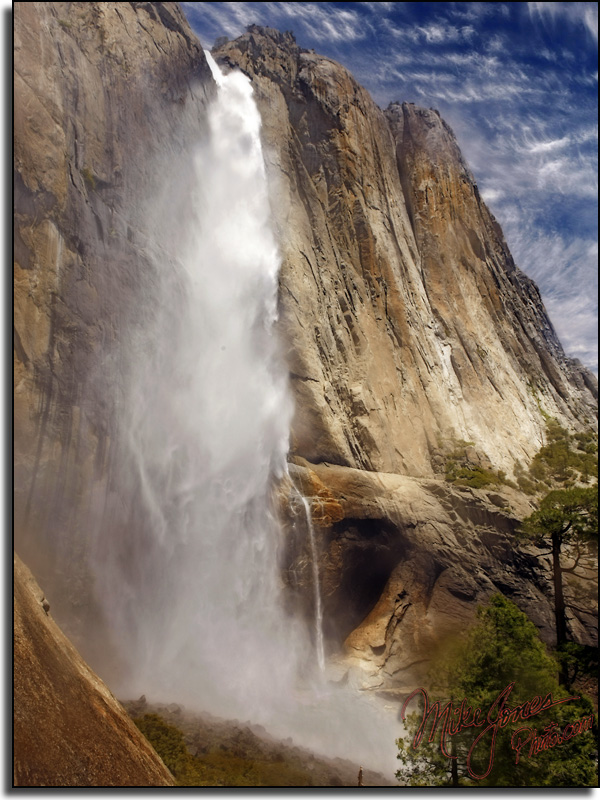 It's been a very sad day on flickr. I'm not sure if I want to keep posting photos here, or if I should just cancel my account. It seems that ROBERTO has blocked me, and dropped me as a contact. I don't know if it's really worth the trouble of uploading photos here if I can't look foreward to constructive, insightful, thought provoking comments from ROBERTO the comment king. :-)

For those of you who have not been following this... A month or so ago, this moron, ROBERTO, appeared out of nowhere, and started leaving comments on practically every photo on flickr. I didn't really notice at first, but started to take notice when I saw a few comments that made absolutely no sense whatsoever, so I started paying attention. The first I noticed was on my photo of a gas station sign with funny gas prices, his comment... "Lovely place, congrats"... HUH? It's a SIGN! It became obvious that this idiot had created some kind of a computer program to just leave about twenty seven thousand random comments a day, just to boost his popularity on flickr. Most were generic enough to make sense, but then you'd stumble upon something like, a photo of a pile of dog crap, and his comment would say something like "A lovely scene, you should be proud, congrats." After his comment "Stonking photo, congrats" on my friend Fred's photo, (stonking??? What the hell is stonking?) myself, and friends Jill, and Fred were so intrigued by his words of wisdom, that this week, we decided to create a group, dedicated to his stupidity. (see link below) ...So, anyway, apparently yesterday he discovered our group and blocked every member in it. It's a very sad day... Shunned by ROBERTO, congrats.

Here's a few of my favorite ROBERTO comments...

He has now deleted it, but this is a screen capture of a classic ROBERTO the ROBOT, insensitive comment...
www.flickr.com/photos/mbradbury/2632802232/