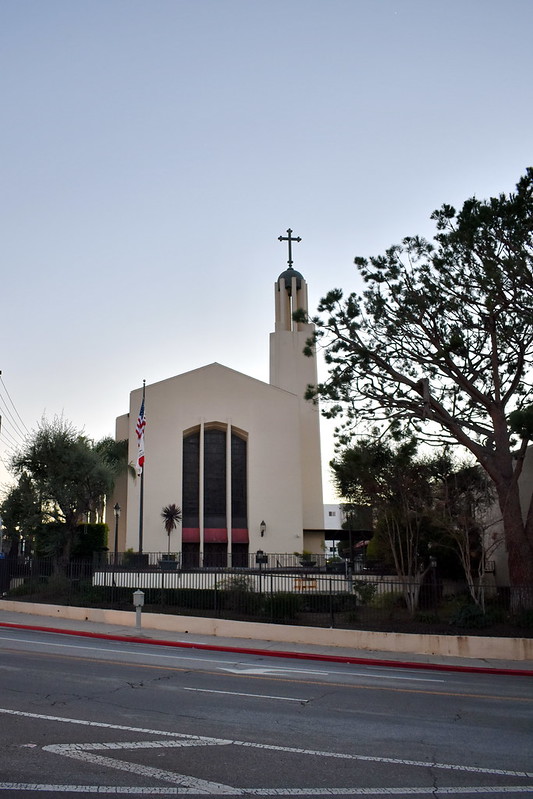 The first attempt to establish an Antiochian Orthodox Church in Southern California started in the early 1900s by a handful of Arab-American families. At the conclusion of World War I a considerable population increase of Orthodox families of Arabic heritage in the Los Angeles area; initially known as St. George Orthodox Church, opened its doors to the faithful in 1924, however it became increasingly difficult to meet the religious needs of an ever-expanding Orthodox community. In January 1952, construction began under the direction of architect Paul Williams and completed in 1953.

St. Nicholas Antiochian Orthodox Cathedral is located at 2308 West Third Street in the Westlake neighborhood of Los Angeles, California. Please do not use this image in any media without my permission. © All rights reserved.