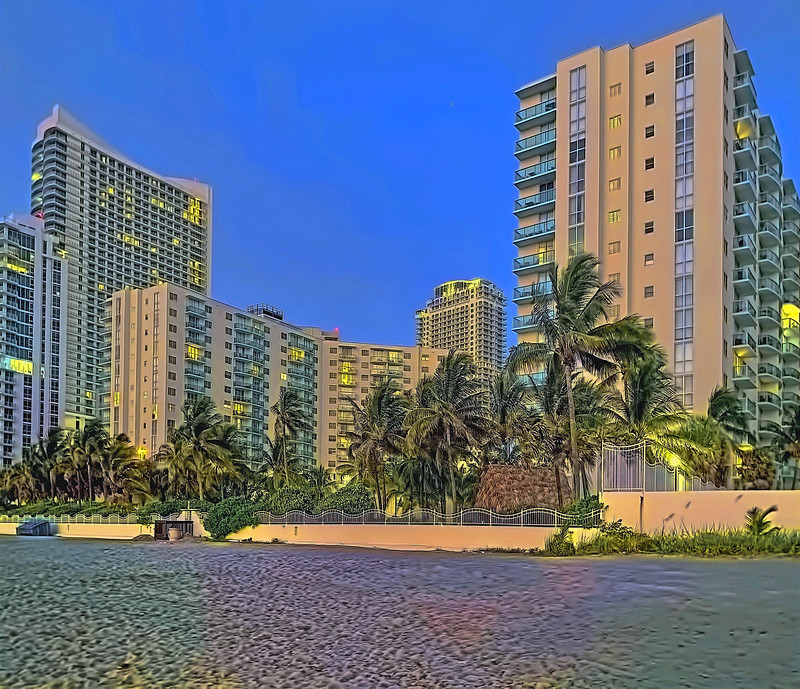 Hollywood is a city in Broward County, Florida, located between Fort Lauderdale and Miami. The average temperature is between 68 and 83 degrees. As of July 1, 2015 Hollywood has a population of 149,728. Founded in 1925, the city grew rapidly in the 1950s and 1960s, and is now the twelfth largest city in Florida. Hollywood is a principal city of the Miami metropolitan area, which was home to an estimated 6,012,331 people at the 2015 census.

Joseph W. Young founded the city in 1925. He dreamed of building a motion picture colony on the East Coast of the United States and named the town after Hollywood, California. Young bought up thousands of acres of land around 1920, and named his new town "Hollywood by the Sea" to distinguish it from his other real estate venture, "Hollywood in the Hills", in New York

Young had a vision of having lakes, golf courses, a luxury beach hotel, country clubs, and a main street, Hollywood Boulevard. After the 1926 Miami hurricane, Hollywood was severely damaged; local newspapers reported that Hollywood was second only to Miami in losses from the storm. Following upon Young's death in 1934, the city encountered more terrific hurricanes and not only that, but the stock market crashed with personal financial misfortunes. It felt as though the city was tumbling slowly piece by piece with all of those tragic events taking place.

Hollywood is a planned city. On Hollywood Boulevard is the Mediterranean-style Joseph Young Mansion, built around 1921, making it one of the oldest houses in Hollywood.

Credit for the data above is given to the following website:
en.wikipedia.org/wiki/Hollywood,_Florida