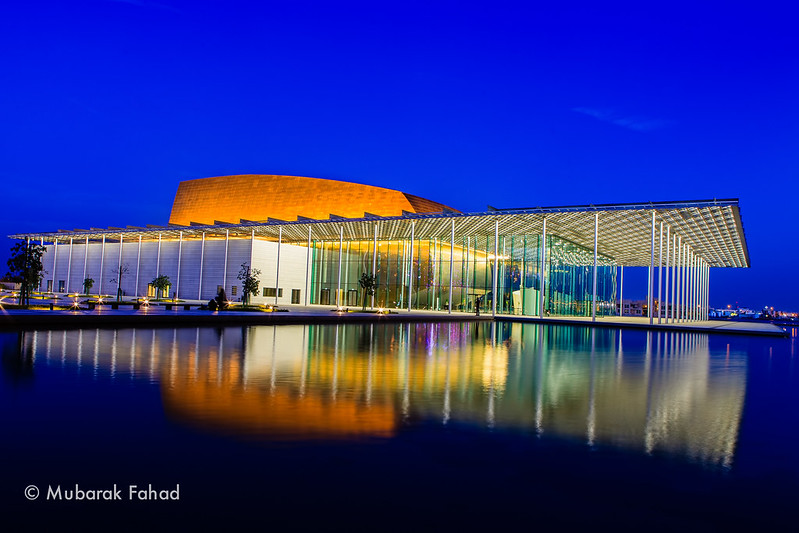 Bahrain National Theatre designed by AS.Architecture-Studio in Paris, France, with Theatre Projects Consultants of London, will receive USITT's 2015 Honor Award in Architecture. The 1,001 seat theatre became one of the largest theatres in the Middle East when it opened in 2012 on the island of Bahrain, off the coast of Saudi Arabia.