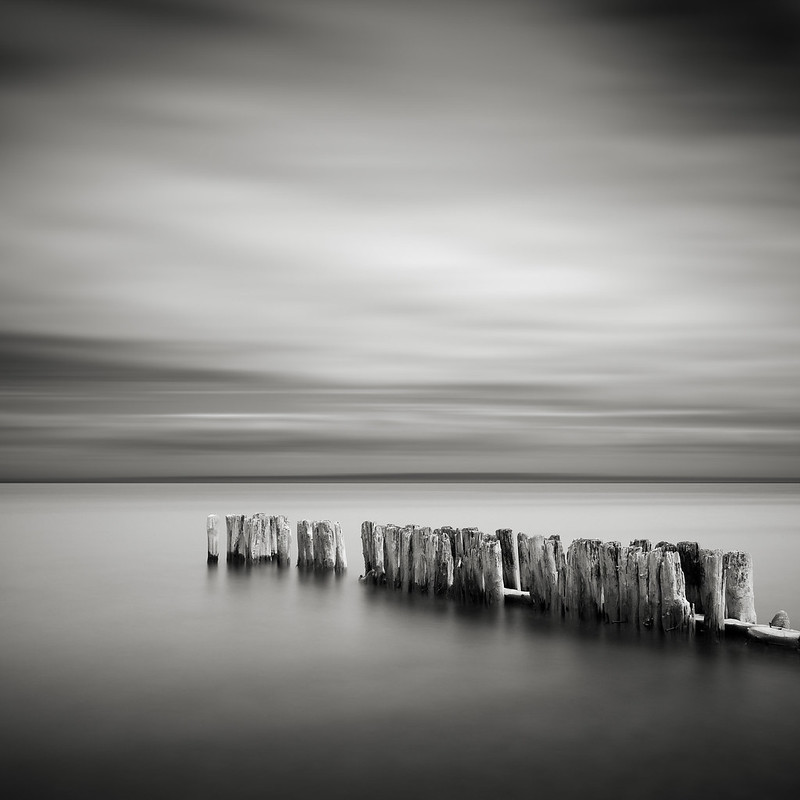 I didn't get much of a response in my previous post of this image as a 2:1 panoramic crop so I have decided to post the original square version. I think it's due to the size in which Flickr displays the image and thumbnails, or maybe it's just not a very interesting image. Nonetheless, I really like the 2:1 panoramics when viewed larger and when printed but maybe not so much on Flickr.