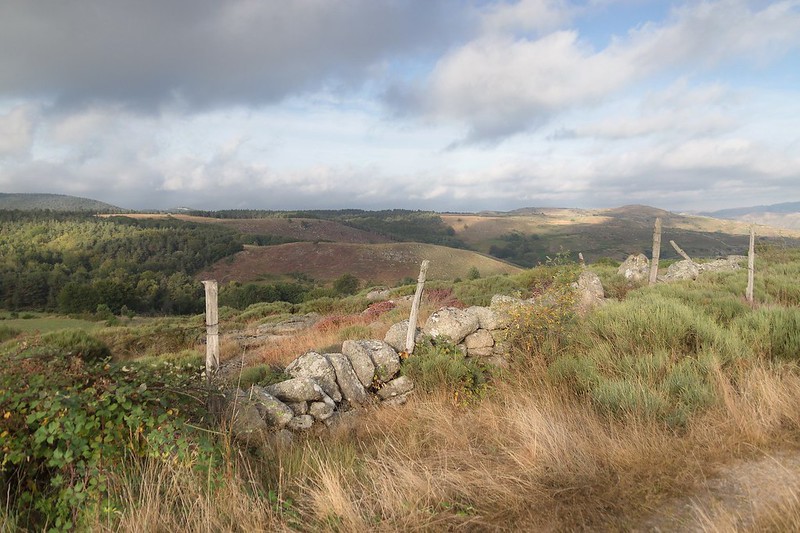 A Unesco World Heritage Site since 2011, the Cévennes is a remote mountain and forested province in the South of France and the only inhabited National park in the country. Although its landscapes have been shaped by man for centuries, they are wild and rich in biodiversity.
This region is the bastion of French Protestantism, where the Camisard war opposing both Catholics and Protestants took place in the 18th century.
Today, very few local farmers remain in those isolated mountains affected by a massive rural exodus that began in the late 19th century, and which left the old stone villages in a tragic state of abandon. But over the last forty years, a new group of people have gradually started to come here, drawn by their desire to live a better and simpler life, thus helping to revive the lost rural heritage of the region.
This also happens to be where my family roots lie. A beautiful, yet harsh country, where life unfolds season after season away from the chaos of the world.