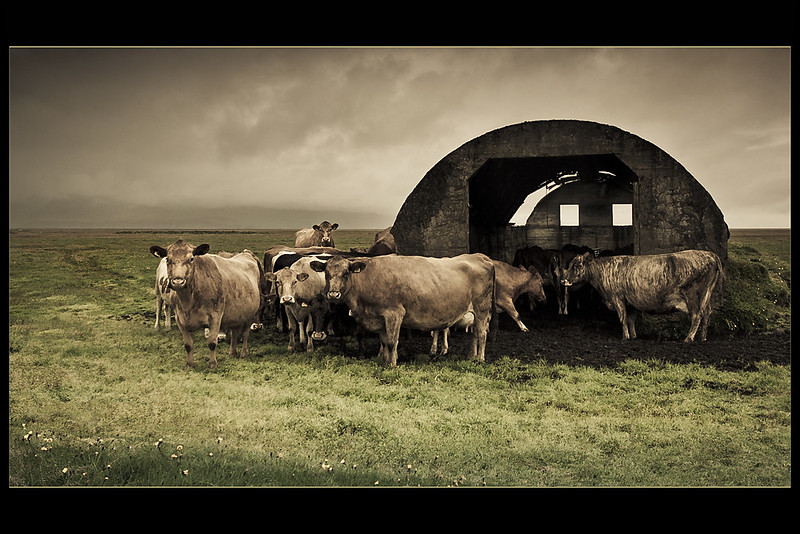 For Grimm's tale "The Bittern and the Hopooe"
Nice lesson :)

"Where do you like best to feed your flocks?" said a man to an old cow-herd.

"Here, sir, where the grass is neither too rich nor too poor, or else it is no use."

"Do you hear that melancholy cry from the meadow there?" answered the shepherd, "that is the bittern; he was once a shepherd, and so was the hoopoe also,--I will tell you the story.

The bittern pastured his flocks on rich green meadows where flowers grew in abundance, so his cows became wild and unmanageable.

The hoopoe drove his cattle on to high barren hills, where the wind plays with the sand, and his cows became thin, and got no strength.

When it was evening, and the shepherds wanted to drive their cows homewards, the bittern could not get his together again; they were too high-spirited, and ran away from him. He called, "Come, cows, come," but it was of no use; they took no notice of his calling.

The hoopoe, however, could not even get his cows up on their legs, so faint and weak had they become. "Up, up, up," screamed he, but it was in vain, they remained lying on the sand.

That is the way when one has no moderation.

And to this day, though they have no herds now to watch, the bittern cries, "Come, cows, come," and the hoopoe, "Up, up, up."