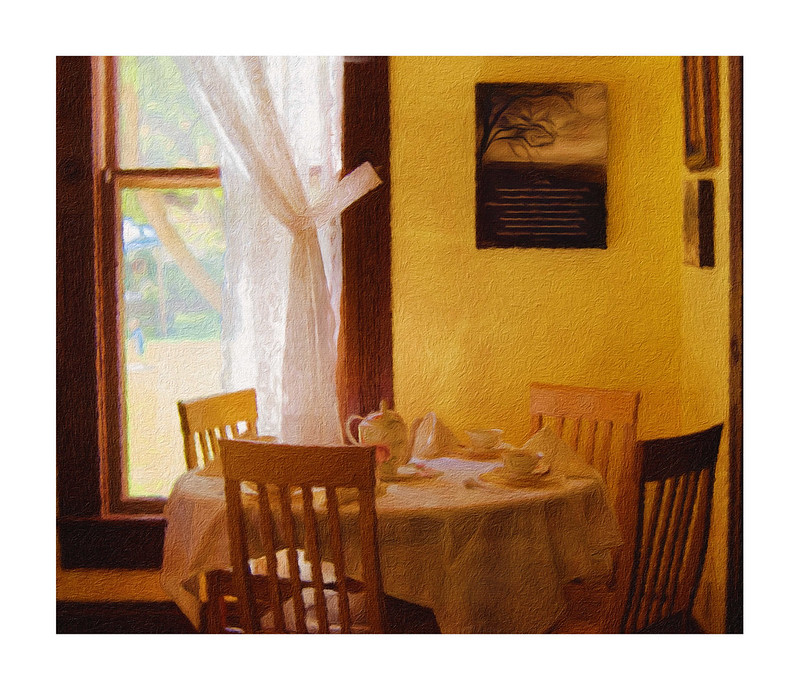 © Christina's World : off & on All Rights Reserved

Old Town San Diego is considered the “birthplace” of California. San Diego is the site of the first permanent Spanish settlement in California. It was here in 1769, that Father Junipero Serra came to establish the very first mission in a chain of 21 missions that were to be the cornerstone of California’s colonization. Father Serra’s mission and Presidio were built on a hillside overlooking what is currently known as Old Town San Diego. At the base of the hill in 1820’s, a small Mexican community of adobe buildings was formed and by 1835 had attained the status of El Pueblo de San Diego. In 1846, a U.S. Navy Lieutenant and a Marine Lieutenant, raised the American flag in the Old Town San Diego Plaza.

In 1968, the State of California Department of Parks and Recreation established Old Town State Historic Park to preserve the rich heritage that characterized San Diego during the 1821 to 1872 period. The park includes a main plaza, exhibits, museums and living history demonstrations.

The Coral Tree Tea House is a classic, English-style tea service presented in an elegant 19th-century dwelling on park grounds.