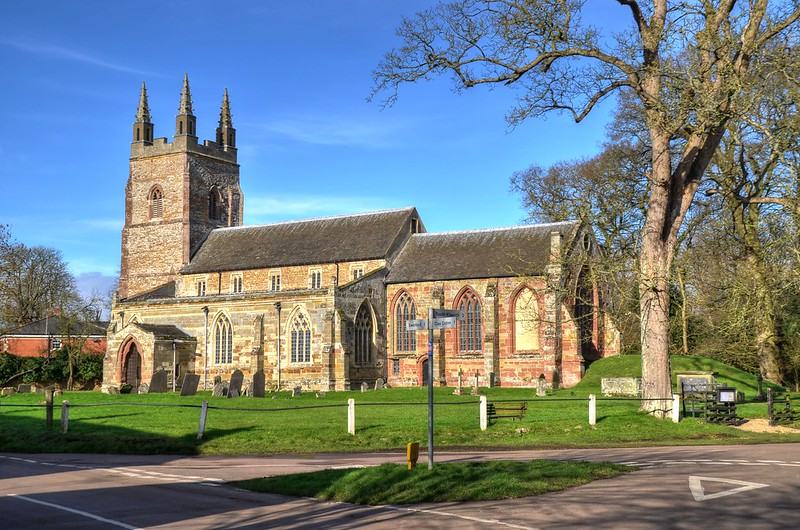 Originally there was a Saxon church on this spot, and this was replaced by a large Norman church. Then some two hundred years later in 1307 Alan de Aslaghby, who had been appointed vicar, decided to rebuild the church, retaining just the chancel from the existing Norman church, and enlarging its windows. The building of the tower was delayed by the Black Death in 1349, which killed the workmen, and it was completed later. In essence, the Grade I-listed church is a 14th century building.