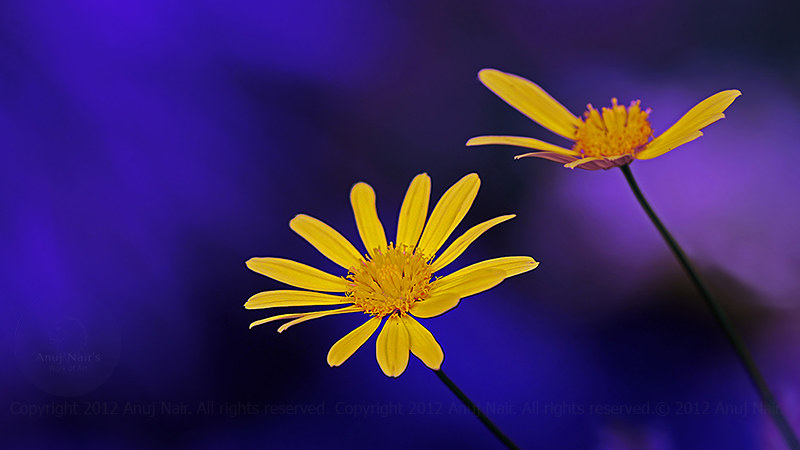 I the body would be sharing certain events cached in its data files.
I shall remove the text if anybody feels hurt, offended or humiliated by its contents.