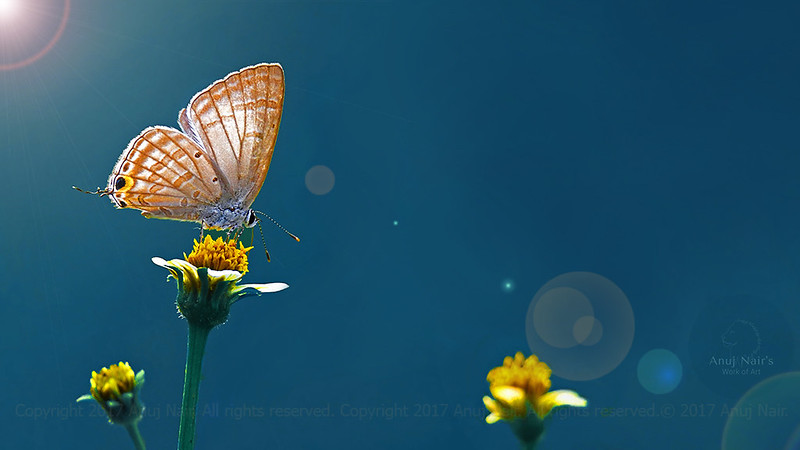 I the body would be sharing certain events cached in its data files.
I shall remove the text if anybody feels hurt, offended or humiliated by its contents.

When you sing you begin with Do-Re-Mi:
There are several entertainers that I have met or rather seen in the early stages of my life. As a household with numerous servants and helpers, there was one character even to chase away stray cats. His name is Bhaskaran but is called Pakkaran. With his threadlike moustache, whiskers and hairy pinnae, the child viewed him as a tomcat. Pakkaran himself took over the mentioned task, probably because of boredom, or out of ailurophobia. At late evening, he used to roam around the property to hit the poor cats that are peacefully napping. One day he took the child along, to demonstrate his prowess, and the child didn't find it amusing.
Yet, the child noticed and admired the talent possessed by some of those servants and helpers. A boy named Prabhakaran was a good singer and an instant poet who created and recited limericks at ease.

In earlier days, there was a character called 'Hanuman Pandaram'. Dressed as a monkey, he once a while visits the palace and some significant households. Have heard that he visits shouting, "Are there any kids who do not listen to parents?", "Are there any kids who do not behave?". If children misbehave, parents threaten that they would call Hanuman Pandaram and hand them over to him. When the child was about two years old, he once saw a big monkey tail protruding out from a nearby gate while he was taken back home from somewhere. Those days, the servants, aides and the workers who serve the household, used to address the child with a respectful title "Kochangunnu". On that occasion, he heard one of them shout, "Hide fast, Kochangunnu is coming", and glimpsed a figure with a big tail, sneak inside the nearby gate. After a few years, once the child asked his mom about that big-tailed monkey, and she wondered how he remembered something that happened when he was too young to memorise. Was not fortunate to see them again as that 'species' later went extinct.
Have watched lots of Kathakali performances, and the child loathed it. Often, he's taken to the periodic performance at Victoria Jubilee Town Hall, probably because he didn't reveal his disinterest. To return home, he would be carried on the shoulder by one of those aides, as his dad is keen to watch the whole episode, and the child would be dozy by the time the show gets over.

There were some unique, entertaining visitors whom the child eagerly awaited. One of them is 'Bhagavathar', an entertainer who sings and dances. He acts as a jester too. He entertains the kids in the palace and visits us about once a month. His costume is a mix of traditional and Western. A khaki suit jacket above a white shirt on top and a white dhoti (thar mundu / anthareeyam) below, he had a tonsured head with a long tuft of hair left on top which is folded and tied. He used to sing songs without any significant meaning, and danced in a circular motion, as the kid watch amused, with a smile. I only remember the line, "Manjulangi kunjulangi" of the lyrics. After his performance, he's served lunch, the same food that we have at home. Following the lunch, like a vote of thanks speech, he loudly showers praises on mom and equates her to Goddess Lakshmi (Goddess of Wealth and Beauty).
The other favourite visitor is an old lady. Probably an octogenarian, she's very fair and has snow-white hair. She was the music teacher at Satelmond Palace. I still don't know her real name as I called her 'Gunavati'. Gunavati means a lady with all goodness. Whenever she visits us, as a ritual before leaving, she too spends some time to praise mom, and the child usually hears her repeatedly say 'Gunavati'. Initially, he assumed she's calling her Ganapati, the elephant-headed Hindu God. He thought, like Bhagavathar calling her Lakshmi, she's calling her Ganapati until it was cleared and explained by his mom. Gunavati used to cuddle the kid and sing songs meant for girls, and so it's evident, that her students in Satelmond were girls.

When he was two or three, he was taken to the movie theatres to watch rereleased great old classic movies like The Sound of Music', 'Mary Poppins', ' Samson and Delilah' and 'African Safari'. That duty assigned to one of his uncles, who was then in his teens. The very next day after watching 'The Sound of Music' for the first time (I have watched it three more times later), as the child was sitting under a table at home humming 'Do-Re-Mi ', he saw his dad with an amused smile, gesturing to mom to listen.

Once a while, dad takes the child to the British Library. The child loved the smell of those new books and calmly, watched his dad choose the right books, like Super Duck, Plastic Man and Pinocchio. Later, the stories are read aloud by his dad, and the child eagerly peeks at the illustrations in the book and pictures them in his imagination.

There's a large wooden chest at home to store rice and provisions which also acts as a seat and platform. When the child was four years old, one day, he was raised to stand on it and dressed with new outfits. Both parents happily announced that it would be his first day to school.
At the nursery of Holy Angels Convent, the child found the liveliness interesting but got irritated with those weeping and wailing kids around. The doors, windows and the lower half part of the white-washed walls, were painted in deep green enamel. The place had a mingled smell of milk, plastic, lacquer and fresh paint. There were brightly coloured cubes and cones, colourfully lacquered rings of different diameters, rocking toy horses and duck boxes, a sandbox with small red pails and spades, and many other toys. Everything fascinated the child, but as at home, he found a window at a corner as his favourite place. It faced a granite wall a few feet away, with a view of some greenery of moss and weeds. More than the toys, he was more interested in watching the ladybirds in the moss-laden wall, and the bugs, beetles and butterflies in the plants below. After tasting a strip of peeled green paint from the window, the child was busy till noon, observing the 'wildlife' outside.

He was taken home at lunch break. As in the morning, his beaming parents lifted him to stand on the storage chest and asked him whether he liked the place and want to go there again. He said "Yes", and saw them elated at the reply. For the poor kid, his experience at the place was utterly disappointing in the afternoon. All the kids were made to lie down on the floor, on straw mats, and compelled to sleep. Sister Atlee was in charge, and she held a wooden ruler in her hand with which she would tap if anybody raises their head. Sister Atlee looks very much like Oliver Hardy in nun's attire. From ground zero perspective, the child could see her towering figure holding the ruler in her right hand, like a music conductor with a baton, waving both hands and loudly singing, "Rain, rain go away, little Johnny wants to play".
Exasperated, the child slept quietly in soliloquy singing, Sister Atlee go away, this little kid doesn't want to kip.