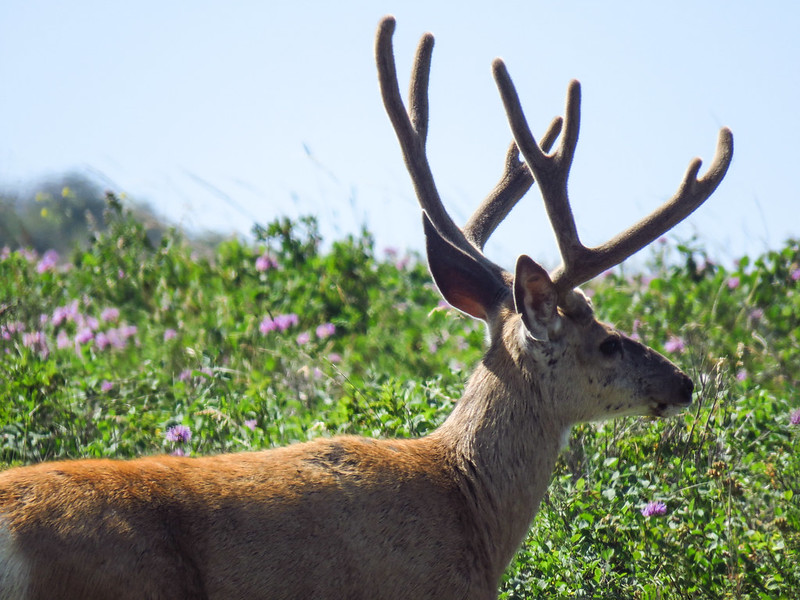 Yesterday, 8 August 2022, was the first time I had been out anywhere since 28 July. I wasn't sure which direction I would end up travelling, but I knew that my outing was going to start with breakfast at the Saskatoon Farm. Because I can only eat on one side of my mouth, I reckoned that I would be able to manage an omelette and creamy hash-browns. It has now been almost three weeks since I was able to eat a 'proper' meal - yikes! Tomorrow, I have another dental appointment, to continue the work on this root canal. Not sure if there will have to be a third appointment (next week?). Also, I noticed that one of my top front teeth is chipped. This was repaired last (?) year, but the huge metal equipment that needed to be placed in my mouth a week ago must have caught the corner of the tooth. Can't thank Pies Plus Cafe and Forage Foods specialty take-out store for their tubs of delicious soups!

Our heat wave continues! Yesterday got up to 32C when I was on my drive. Looks like next week is going to be really hot, too. So many people were at the Saskatoon Farm, many no doubt for the U-Pick of Saskatoon berries. Far too many people for my liking, except in the indoor dining room, where there is plenty of room I photographed several flowers in the garden and then left the Farm to continue my drive.

Headed south to Frank Lake, but didn't drive into the area. Instead, I drove west to an area that my daughter and I had driven through not long ago. Too late for the Canola fields, which was disappointing, and it was so hazy that the hills and mountains were almost invisible. I wonder if this was simply haze, or perhaps smoke from BC or the States?

On this drive westward, I took a short drive up a gravel back road and didn't notice a hawk on a fencepost until I was past it. It was leaning almost horizontally but gave a lovely view. Unfortunately, it took off immediately right out into a field of haystacks, landing at the base of a distant one. Only managed to get three awful, blurry, useless shots, but I am wondering if it might have been a Ferruginous Hawk.

My drive back north and homeward bound gave me a beautiful sighting of two handsome Mule Deer bucks in a field of Clover (?). They didn't seem bothered by my car and I was able to take a few photos. Then someone in a truck came noisily down the road at top speed and off went the deer over the hill. Further along this road, I came across a young buck which seemed to be on its own. Two or three Hawks were perched on poles and a young Western Meadowlark also added some enjoyment.

The grasshopper I posted had landed on my windshield when I was parked. A few minutes earlier, one flew on to my clothing and I quickly tried to get it outside. Thinking I had been successful, especially seeing one on the window, I didn't give it another thought. That is, till I was driving, and the original insect leapt up from somewhere below the steering wheel and caught me off guard. Glad I was on a back road and not a busy highway : )