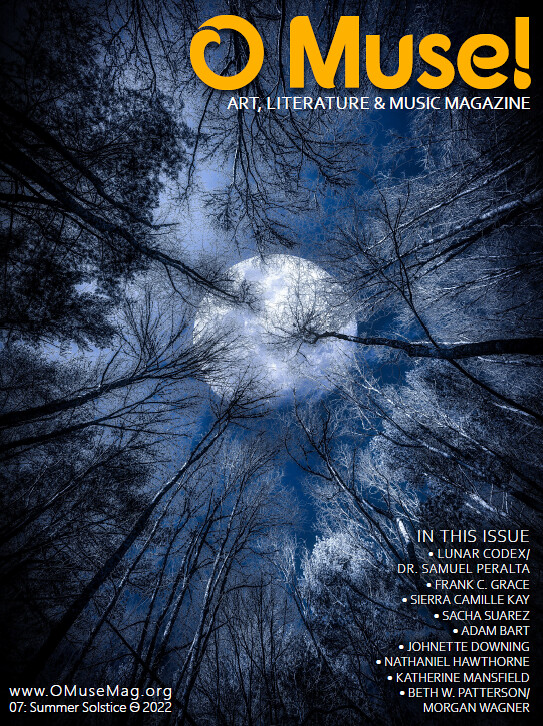 If you have the time, an actual free good story incorporating childhood dreams, photography, art, and how life can really be weird.

I am geeking out today in a big way because in a couple of years when I look up to the moon, this time it'll be with a huge ass smile of pride and be thankful for all the life events and puzzle pieces going together that led to the feeling.

A few of my photos including my headshot and bio are hitching a ride to the freaking moon! Is this really happening?

This might be long, sentimental and a little personal but I am going to share it because the 8-10 year old version of me wants the 52 year old version to share.
I was born in 1970 and early in my childhood I wanted to be an astronaut. More specifically I wanted to go to the moon....in the worst way. Ya know as a kid, your dreams run wild and well mine consumed me. Neil Armstrong was my childhood hero and in the 70's the first moon landing happened in the then recent past. I don't know when or how the dream began. It must have been something on TV where they showed the landing or one of the cheesy sci-fi movies or a flick on the Creature Double Feature on Channel 56 that had astronauts in it.

I am pretty sure it was my Mom that encouraged me to write to NASA for moon and astronaut info and I did. Next thing I know I get a generous package from NASA containing unbelievably gorgeous 8"x10"s from the Moon Landings. Also in that first package was the NASA studio portrait of Neil Armstrong and it was signed by Armstrong! I couldn't believe it. This was way before you cold see that stuff on demand on-line. Sadly, I am uncertain what happened to all the photos including the one of Armstrong.

Side thought: Huh! Maybe the quality of the photos and staring at them for so long stuck with me and turned me onto photography! Didn't really think of that until now.

So I hung the photos all over my bedroom. I thought and probably talked obsessively about the Moon and wanting to be an Astronaut. I wrote to NASA time and time again and they kept sending me new photos with a ton of information about the moon and the missions. Talk about nerdy but I even remember taking a desk chair and laying it on the floor of my bedroom with the back to the floor and I'd lay/sit on it looking up at the ceiling because that was the position the astronauts were in during liftoff and then my imagination would go wild. It was uncomfortable as hell because the back of the chair freaking hurt!

One day in elementary school, with the astronaut and Moon dream still in my young noggin, I went down to talk to the guidance counselor with a group of other classmates. Every year they asked questions like how old are your parents, how is home, how do you like school, friends, etc. The next question the woman asks is what do you want to be when you grow up? I exuberantly state "I am going to be an astronaut!" This "adult" looks me in the eye and says "You will never or can't be an astronaut because you wear eye glasses''. I was at an age where this was completely devastating. After all, kids or this kid anyway think adults know what they are doing. Of course I know now, no, no they don't. You think she would have just let me live the 8 or 9 year old's dream but she didn't. Maybe she could have suggested that I could have worked behind the scenes of a launch or worked for NASA in another way, etc.

Anyway, it crushed me and left a bruise on my spirit but I still held a longing for the Moon and Space that lasts even today.
That brings the story to the present when I get contacted by Diana Thornton of O Muse Magazine if I would like to be in the next issue of their digital magazine. The magazine is dedicated to art, music and literature. She was interested in using one of my Moon images as well as some shots of the House of the Seven Gables and even one of my spiral baseball photos. The issue was going to be Moon heavy so how could I resist!

I was thrilled to be asked and even more excited to have an image on the cover and have the Hot7G images accompanying some of Nathaniel Hawthorne's writing from the book of the same title!

Well Diana just gave me the news that the first 6 issues and the 7th of "O Muse!" that I am included in will be headed to the Moon on the Polaris time capsule via Dr. Samuel Peralta in the Lunar Codex, a massive collection of art, literature and music being sent to the moon in a time capsule next year. Dr. Peralta is making a "Museum on the Moon".

I can't describe the feeling that my images in the latest issue will be on the Moon. The time capsule will wait for who knows how long for someone or something sometime to open and study to see what the creative side of humanity is/was all about.

Of all the projects I have been involved or included in and places I have been fortunate to have been given permission to photograph....this is the very top of the list as NUMBER ONE. To the Moon! Is this even real? The Moon won't look the same when I see it from now on. If I had to choose between an actual piece of moon rock or a spot in "Museum on the Moon", I'd pick the museum on the moon without hesitation.