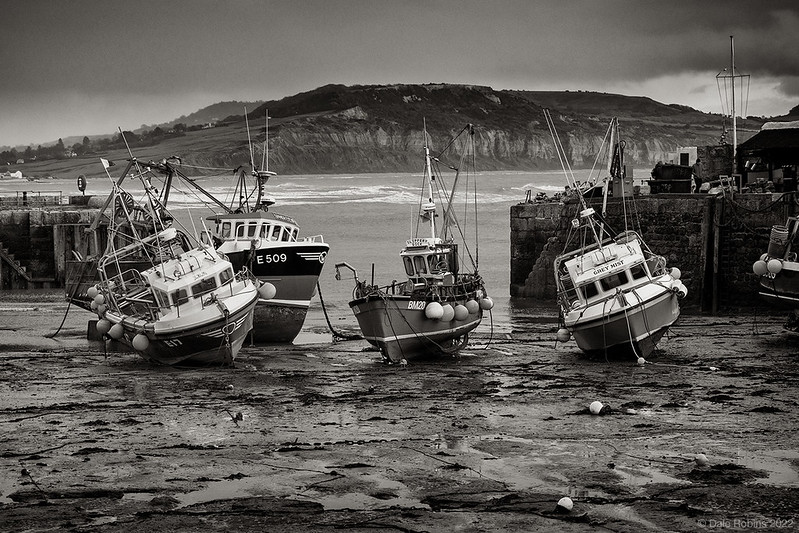 And then there's E2 (Grey Mist). The shy one. The one no-one would ever suspect. Always quietly cheering from the sidelines as the tomfoolery begins, but with a finely honed nose for the Coastguard and an uncanny knack of knowing when best to make a run for it.

“Don’t get your knickers in a twist matey, it’s just a bit of fun”.

That’s the Four Stooges; they’re just having a laugh.

This is rather odd: I am thoroughly thrilled by the front of E509. The shape of the bow, the position of the cabin, the tones of the paint, the 'flying W' graphic on the prow, even, and especially, the angle at which she rests. And it is this last, the angle, that sets my imagination racing. I cannot adequately describe the pictures it creates in my mind - wild Scottish Lochs, adventurous chases, war-time intrigue etc. but it is all utterly, utterly thrilling... Nurse! My tablets please! Quickly!