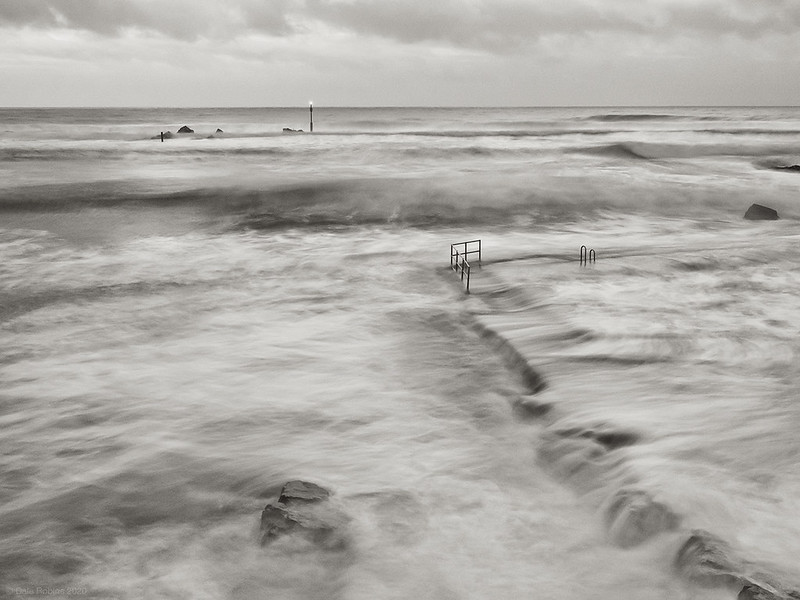 Sometimes a photograph will suggest a piece of music. And sometimes, if you’re lucky, that suggestion will be something that you might never have expected, but the light and the score fit so perfectly together that it is impossible to consider an alternative.

Occasionally, you’ll even find that the scene itself will suggest the piece before you even lift the camera to your eye.

That is not to say that others won’t harbour a different opinion though. I suspect that the tune associated with any particular photograph is personal to the viewer. Others may offer some support: “Yes, I can see that…” or “Actually, the two do go together quite well…”, but in reality, it’s more than likely that their own interpretation is whispering, ever louder in their ears.

In this instance, for me at least, that music is the second movement of Violin Concerto No.1 by Philip Glass. Sadly, I am sorry to say that I am simply unable to find the words to explain why it should be so. It is also worth noting this is not what I expected, even though I am a life-long fan of the work of Mr Glass.

Should I ever get the time (which is not likely in the near future) I will attempt to write and record some music to go with this picture. I suspect, however, that I’ll just end up copying Mr Glass! Maybe I should pick another picture and have a go at that instead.

If you are not offended by the minimalist style, you could do worse than take a listen to the aforementioned second movement here:

I won’t be offended if you don’t think it fits.